Fastboss use Data Science to analyze and predict data for business processes.

To grow your company over time, you need to set up automation systems now and implement a smart business as soon as possible.

Start NowText me the App

Data science is an interdisciplinary field that uses scientific methods, processes, algorithms, and systems to extract knowledge and insights from many structural and. Data science is related to learning and big data.

Data science is a “concept to unify statistics, data analysis, and their related methods” in order to “understand and analyze actual phenomena” with data. It uses techniques and theories drawn from many fields within the context of winner Jim Gray imagined data science as a “fourth paradigm” of science (empirical, theoretical, computational, and now data-driven) and asserted that “everything about science is changing because of the impact of information technology” and the data deluge.

Data science is an interdisciplinary field focused on extracting knowledge from data sets, which are typically large. The field encompasses analysis, preparing data for analysis, and presenting findings to inform high-level decisions in an organization. As such, it incorporates skills from computer science, mathematics, statistics, information visualization, graphic design, complex systems, communication, and business. Statistician Nathan Yau, drawing on Ben Fry, also links data science to : users should be able to intuitively control and explore data.

The term “data science” has been traced back to 1974, when Peter Naur proposed it as an alternative name for computer science. The Chinese Academy of Sciences in Beijing suggested that statistics should be renamed data science. During the 1990s, popular terms for the process of finding patterns in datasets (which were increasingly large) included “knowledge discovery” and “data mining”.

“Data science” became more widely used in the next few years. There is still no consensus on the definition of data science and it is considered by some to be a buzzword.

Big data is very quickly becoming a vital tool for businesses and companies of all sizes. The availability and interpretation of big data have altered the business models of old industries and enabled the creation of new ones. Data-driven businesses are worth $1.2 trillion collectively in 2020, an increase from $333 billion in the year 2015. Data scientists are responsible for breaking down big data into usable information and creating software and algorithms that help companies and organizations determine optimal operations. As big data continues to have a major impact on the world, data science does as well due to the close relationship between the two.

Some of these methods are used by Fastboss to analyze and predict data for business processes. For the user to be able to make decisions based on financial data, Fastboss analyzes and interprets the financial results and exposes them to the user in a familiar way, in the way that a financial consultant would expose to come into business decision support.

Future iterations of Fastboss software development include the integration and analysis of financial data for interpretation by the user in common and easy-to-understand language. The user not only benefits from a digital assistant that helps him to generate business documents but also interprets the daily state of the business so that the user is aware of the status of his company and can make decisions based on recurring and in-depth analysis. Thus, once the company is anchored in the Fastboss system, the user receives an automated business control and analysis system.

To grow your company over time, you need to set up automation systems now and implement a smart business as soon as possible.

Now open this opportunity for your company, including artificial intelligence, to work with you to grow your business. Your business is worth it!

Our mission is to adapt Artificial Intelligence so that every small company can benefit. We offer a new approach to assisting the company’s document management. 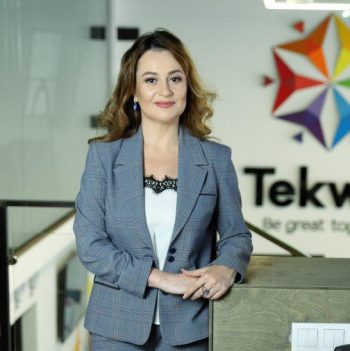 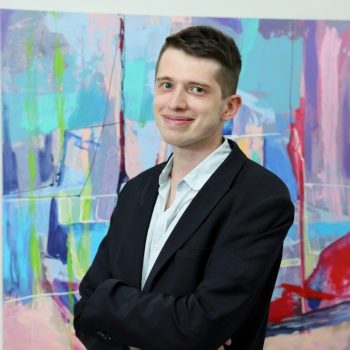 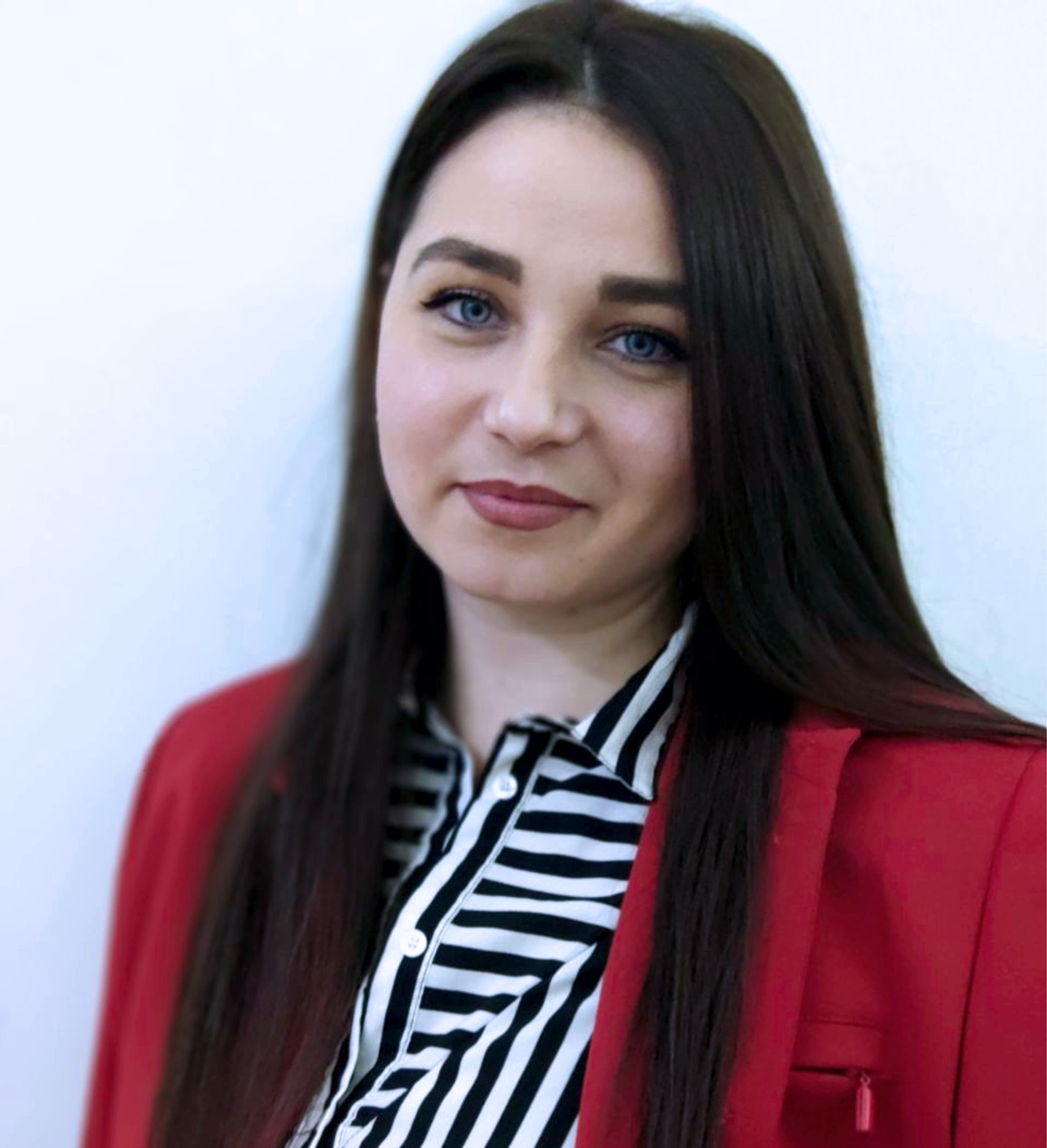